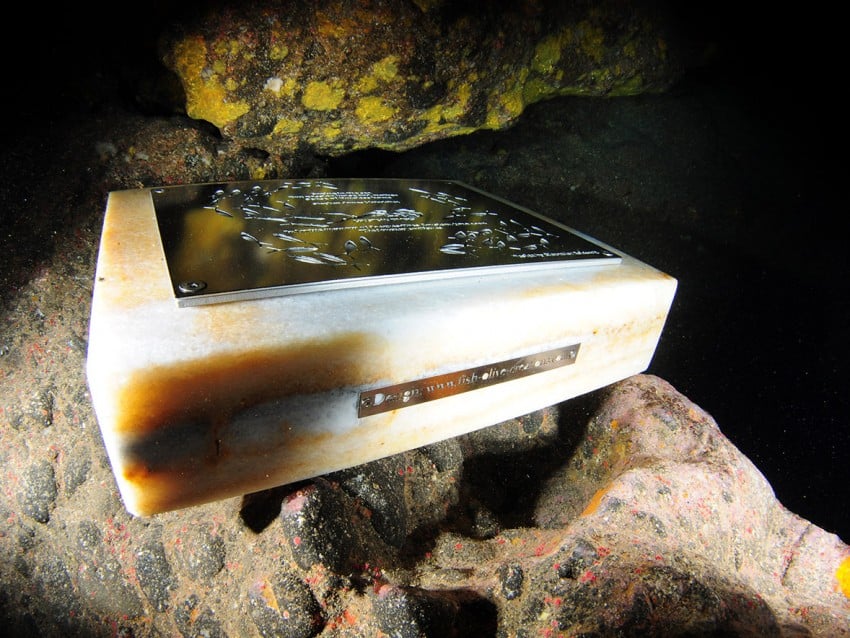 The legend of the Cousteau Divers lives on today

Man has always been fascinated by exploratory activities. One of such is the quest to discover the lost Atlantis.

So it was that the similarity between Plato’s description and the history of the Aegean Island of Santorini led to a flurry of activities to discover the lost city of Atlantis.

Amongst the expeditions over the years include geologist, archeologist, explorers, scientist and adventurers who have all launched several expeditions in an attempt to discover the lost Atlantis.

Notable among those on the quest to discover this lost city is Jacques-Yves Cousteau who made one of the most concerted efforts in discovering Atlantis off the Island of Santorini.

And in honour of his efforts, in 2011, an underwater memorial plaque was placed in honour of him in a special cave off the coast of Santorini to commemorate Cousteau’s 101st anniversary and his expeditions in Santorini looking for the lost Atlantis.

Cave diving In Santorini and the memorial of Pierre-Yves Cousteau

Cave diving has one of the biggest thrills when it comes to diving. Thousands of divers all over the world put their skills to test in various underwater caves around the world.

One of such cave is one located off the island of Santorini that houses a memorial plaque of Pierre-Yves Cousteau.

This cave has the extra benefit of revisiting a rich history by divers who constantly visit this site in honour of the man that has come to represent the search for the lost Atlantis.

It makes so much sense to navigate the undulating topography, turns and bends that are characteristics of a cave then reward your efforts by reaching the plaque. It makes for a good tale and an epic “I came, I saw, I conquered” feeling.

Don’t be left out of this great adventure and feeling of excitement and join thousands of divers you conquered the cave to see this memorial plaque.

Though Costeau and his team are no more today, his legacy and love for the ocean lives on through a dedicated team of divers that have dived the depths and breath of the Santorini coast as the modern day Costeau divers.

Diving is an adventure as much as it is a skill. And this is represented by the efforts of Pierre-Yves Cousteau and his team of Cousteau divers. It is therefore not suprising that today more and more divers have included a visit to his memorial on their bucket list. Who would blame them? It is fun, it is adventure, and it is history all wrapped in an exhilarating cave dive in Santorini.